Featuring Todd Burke on drums and James Frazer on bass!

DRUMMER
Todd Burke has been a Detroit Musician for many years. He has played with bands such as Dee Dee Ramone, The Chinese Dragons and The Betty Fords.
His musical  influences are The Sex Pistols, The New York Dolls, Social Distortion, Guns ‘N Roses, KISS, Metallica and Rolling Stones.
Buddy Rich had the most influence on his drumming along with Neil Peart of RUSH.
He realized playing music was his main goal when he saw KISS for the first time on TV.
He was surrounded by all types of music growing up such as Johnny Cash and Hank Williams on pop radio.
He developed a unique style of drumming as a result of a lifetime of Rockin musical influences filling his ears.

BASS PLAYER
Jamie Frazer has been playing since his teens.
He has played in a number of bands with like minded musicians.
It has always been easy for him to find incredible musicians amongst the wealth of talent in the Detroit area.
He has played with bands such as The Pains, Bonnie Rockets Band, Long Neck Goose, Universal Temple of Divine Power and Cohort.
His musicial influences are The Beatles, The Stones, Led Zeppelin, Hendrix, Clapton, The Alman Brothers, Motown artists of the sixties, Muddy Waters, BB King, Buddy Guy, Robert Johnson, Johnny Cash and Willie Nelson.
Jamie is a very talented instrumentalist. Playing bass, drums and guitar.   Like he says nothing can match the feeling of playing loud Rock N Roll delivered with attitude!

More shows dates TBA and a National Tour is on the Rock and Roll way! 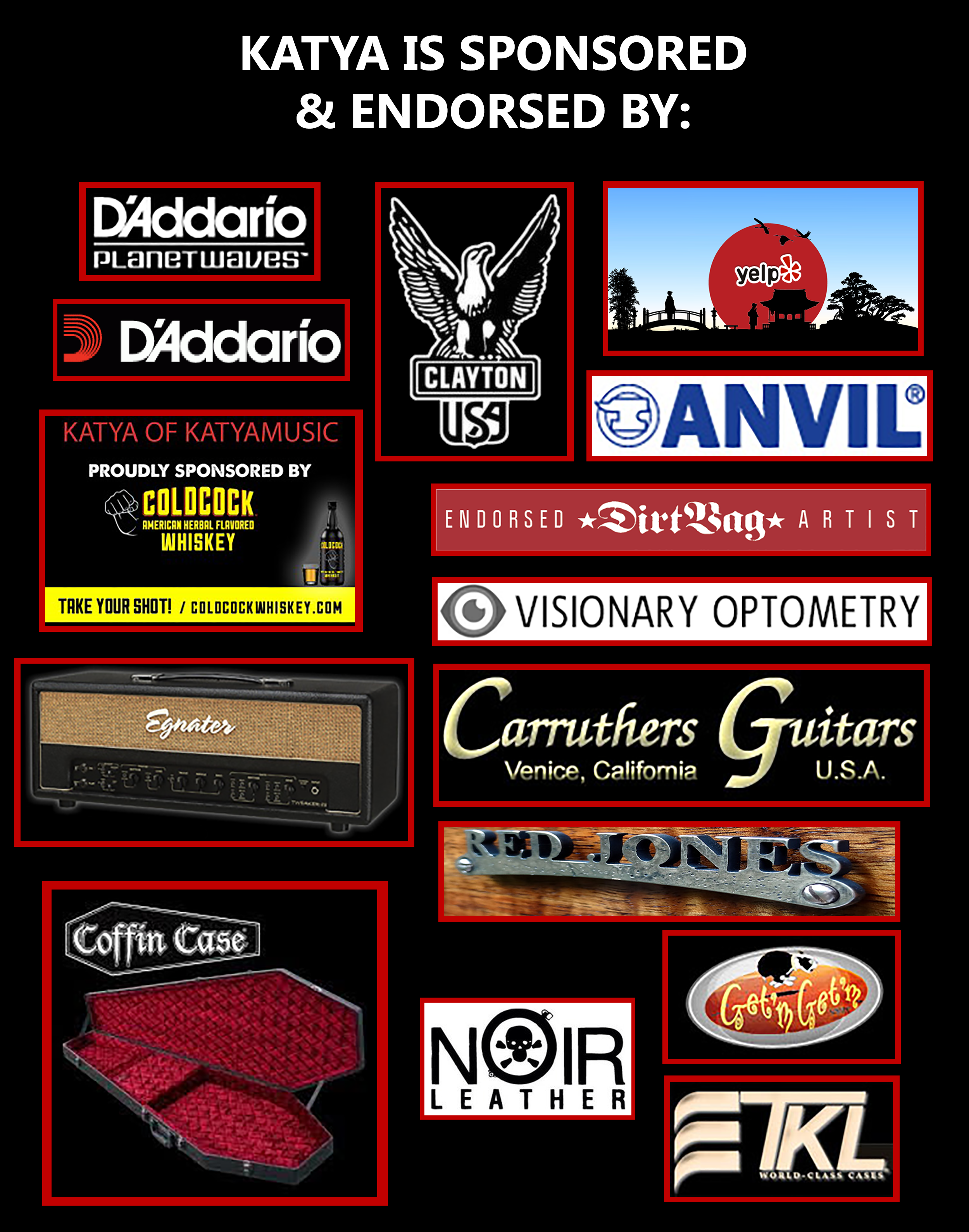 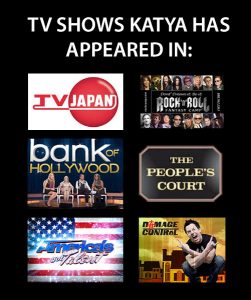